Insomnia is a cerebral, enigmatic, and mystifying artistic creation chronicling a night of an insomniac narrator. Based on F. Scott Fitzgerald’s short story “Sleep and Waking” (1934), composer Blake Allen mobilized the power of music to dramatize and intensify the import of the conflicting tensions of a restive, lone sufferer. Final thoughts emerged from the first half of the program, as Allen explains, in how “the story tells of a dystopian, modern world in present-day New York.”

This alchemy of an inventive and sympathetic musical mind was presented in two parts, Sextet for String Quartet, Piano and Voice No 1, and the eponymous No 2.

Those who have suffered from insomnia empathized and perhaps squirmed at inferences to barbiturates like luminal, anxiety, night sweats, and the ruminative thoughts and perseverations accompanying sleeplessness. Some may have found tonight’s powerful aural images sufficiently convincing to activate an echo of unease once suffered.

The work opens with a plaintive ascending figure in the strings joined later by rhapsodic strains and broad pianistic elements. Throughout the work, harmonic structures shifted from tonal to atonal modalities as if to embody streams of consciousness that intersect, collide, and occur independently in the psyche of a sleepless, tortured victim.

During the first segment of the program, the charming soprano Cree Carrico ascended the stage to guide us on a sojourn that occurred nearly a century ago. Carrico began with an introduction and recitative entitled “When some years ago” before proceeding to sing and dramatize the somnambulist series. Accompanied by the string quartet and piano, Carrico’s luminous musical offerings were superbly expressed and articulated as she masterfully characterized each word and intone of the narrative. The audience was transfixed as Carrico ineffably controlled her every movement, facial expression, and sound while richly expressing the murmuring mysteries and torments of sleeplessness. When she paused at the end of a section, Carrico mesmerized an audience that held their breath until she moved and broke the spell. Carrico guided us through La brumeuse (foggy or mist), gâchis et horreur (mess, confusion and horror), and Dormir et se reveiller (sleep and wake up). There were more reflections like the “perverse alertness of the nervous system” and “as the clock strikes 4.” “Perhaps another day of incalculable beauty awaits.” Powerful, beautiful, elegant.

The second half featured Broadway luminary and singer Jeanne De Waal as the music shifted styles into a contemporized musical theater mode in the present-day, dystopian future. The radiant De Waal possesses a richly coruscating and expressive belt technique with a seamless vocal extension into her upper register. As with the first section of the program, idiomatic, contextual expressions emerged like “my life has turned into patterns of rejection,” “where are my therapy pills,” or “perhaps I may get some sleep.” Modern irritants from highway and street traffic and lifestyles materialized as we continued to uneasily scrutinize sources of insomnia. The clashing of antipodal tensions occurred as elegiac musical poetry sparred with the sonic anguish of modern stressors. If daily traffic was not enough, we were faced with the government’s decision to vaporize one of the Hudson River tunnels or bridges to help control the population of commuting denizens from New Jersey. 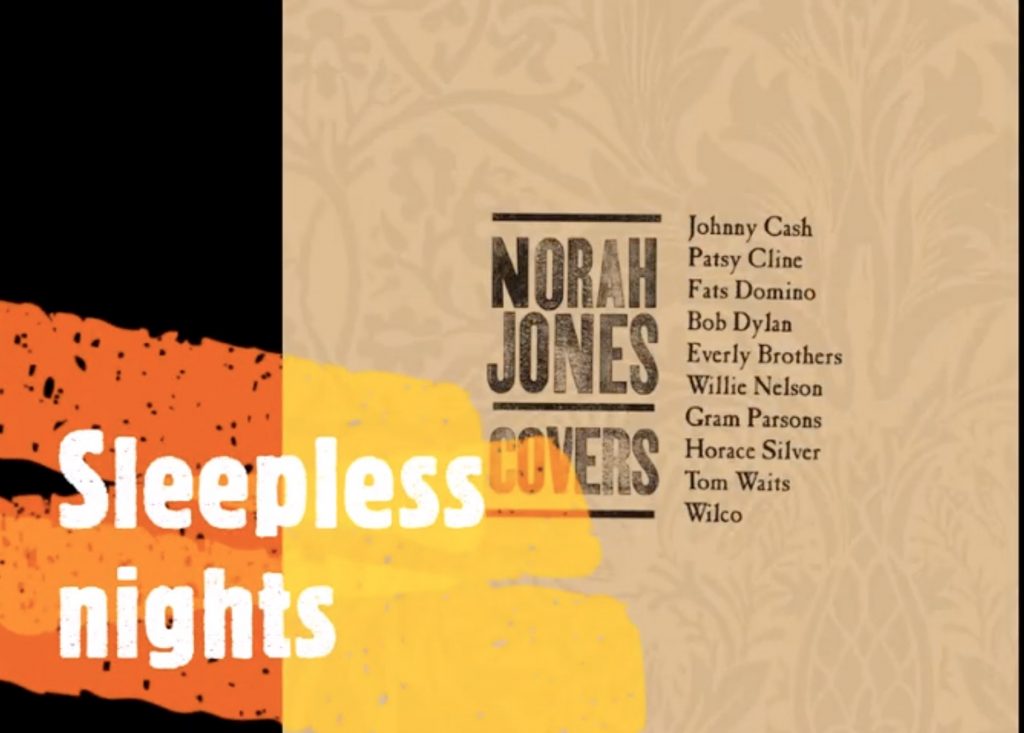