Dinner with Gangsters and Ghosts

What a great evening it was! I met a few friends at Casa D’Angelo for dinner, which is located at 146 Mulberry Street in New York’s Little Italy between Hester and Grand. Our plan was to join an 8 pm NYC Gangsters and Ghosts Tour for which we had purchased tickets. More about that later.

First, about dinner at Casa D’Angelo.

Truthfully, it was a little tricky finding the place. Downtown neighborhoods are set in some of the oldest parts of the city, and streets are not mathematically aligned like much of mid and uptown. But of course, that adds to the charm of exploring here, akin to traveling from downtown Rome to ancient Vatican City.

From 14th street, I walked down 3rd Avenue to Bowery and Grand streets and engaged Google Maps. When Google Maps said that I was there. I wasn’t :). I had to cross the street, turn left, and then, ok…I found it. I’ll post the map below this article for readers.

Here are some photos from Casa D’Angelo:

Possessing a modest appetite but great interest in Casa D’Angelo’s dining fare, I chose the delicious Roasted Beet Salad with Heirloom Beets, goat cheese, and walnuts.  To bring up the temperature, I ordered a perfect side of Roasted Potatoes with fresh rosemary.

The beet salad ingredients were fresh and delightful. The Roasted Potatoes were cooked perfectly with deliciously crispy edges and wonderful spices.

Alas, no time for dessert like Italian cheesecake or cannolis (next time!) because we needed to walk downtown to the NYC Gangsters and Ghosts tour beginning in the lower part of neighboring Chinatown.

Here are some photos I took along the tour:

The tour was marvelous! We learned about Chinese Gangs and Mafia Dons and what became of them. Then we walked uptown to Greenwich Village’s Washington Square Park to learn about the Triangle Shirtwaist Factory fire, the Sycamore hanging tree in the northwest corner of the park, and a tragic partying event that happened in the Arch. 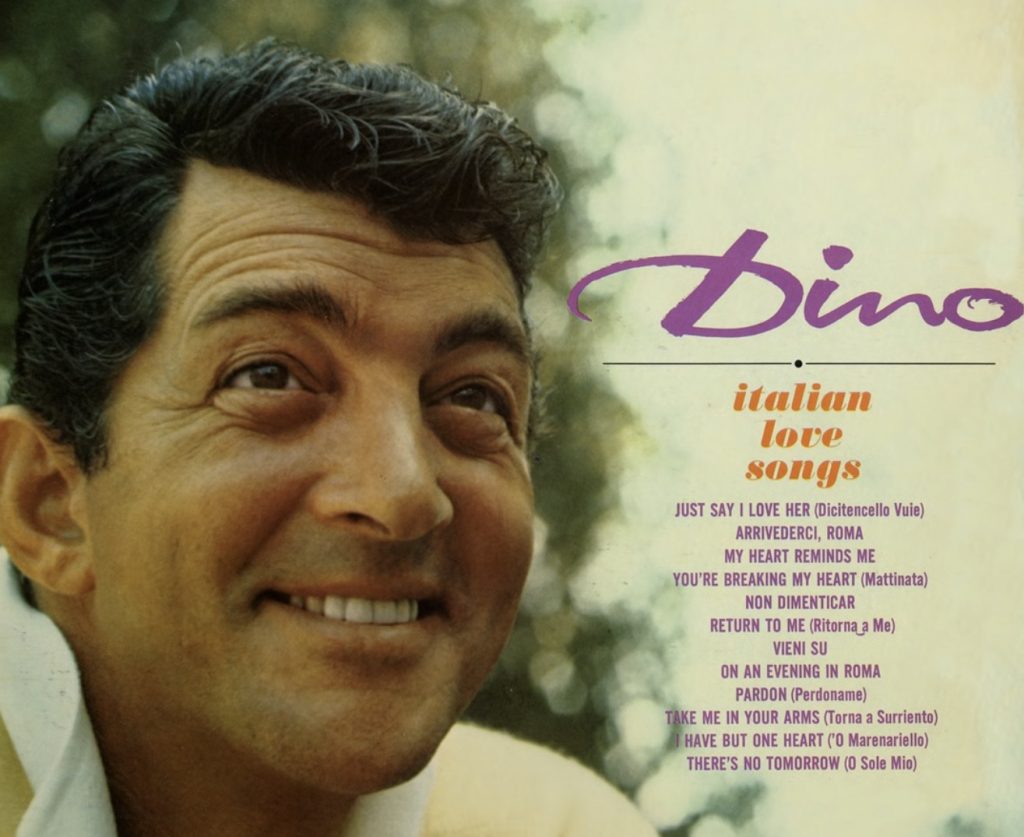 Dinner with Gangsters and Ghosts